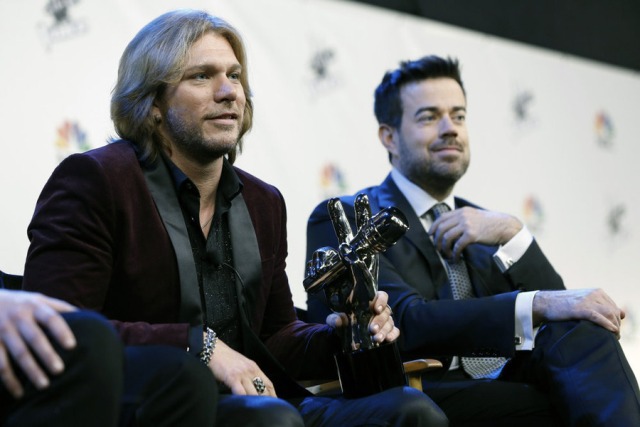 Here we are, once again…the end of another season! Congratulations to Craig Wayne Boyd and Blake Shelton on their victory. On that note, because I’ve seen a lot of hate already: there’s nobody that’s more Team Adam than me, and I suppose there’s no harm in saying now that I was rooting for Matt McAndrew to win, too.

But having worked with him for the last six weeks, I can tell you that Craig is equally talented, and also a really great human being. He was always a gentleman, who conducted himself with class and treated me with respect. He’s obviously a talented artist and he’s also going to be a great representative for our Voice family, and that’s what counts.

I’ll be filling out this post through the day with my last couple of articles on the finale.

Craig, Blake and Carson on The Results