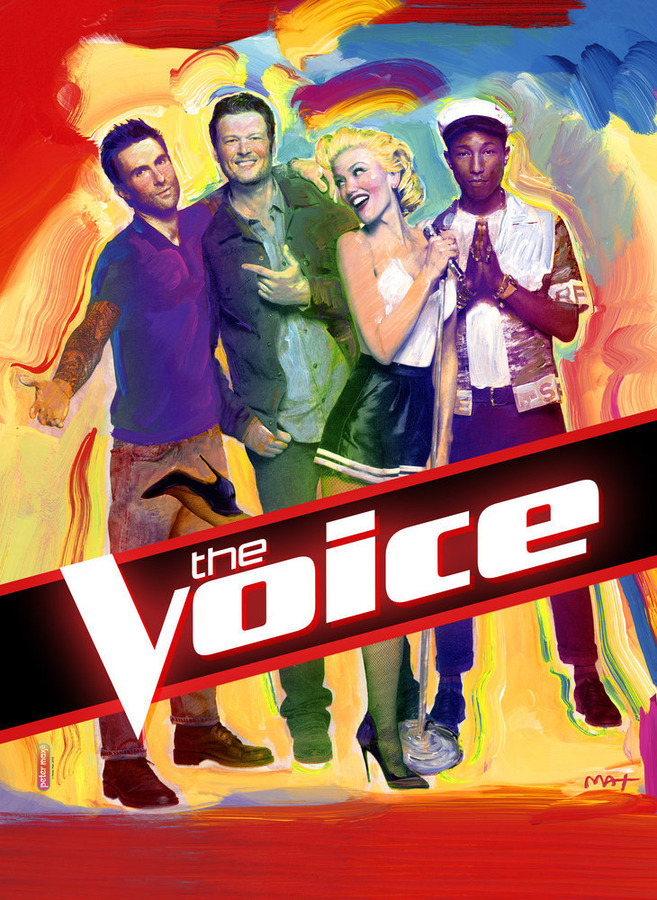 Battle rounds are officially over on The Voice for this season. To find out which six artists won their battles, which five were eliminated from Season 9, and which one got Pharrell Williams’ final steal – hint: it came in the very last battle of the episode – head on over to my recap at Examiner.

Click here to read my The Voice Season 9 battle rounds recap at Examiner.